A smudge on the glass

The tick of a clock

and the coming of age

The end of a dream

The sprinkle of rain

The drip of a tap

and the silence of pain

The kiss of goodbye

The sound of a tear

The whisper of love

when a newborn is near

The touch of a friend

The sigh of the heart

The stillness of grief 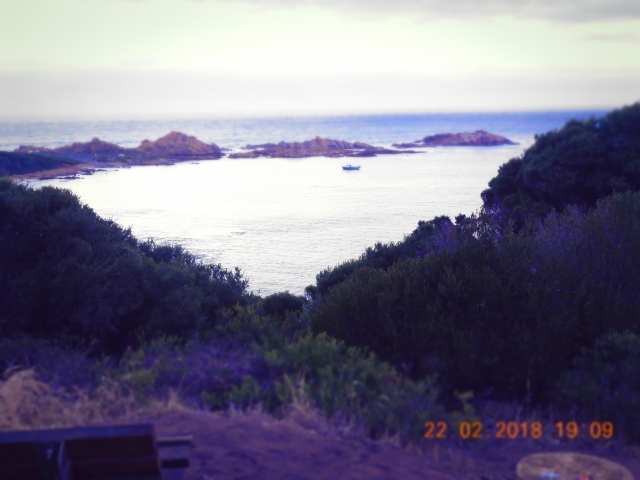 Today is a day of loss. Another life, well lived has ‘graduated’. There is a sadness but it is a different kind of sadness. It is not a gut wrenching sadness; others will feel that. It is a sadness of not knowing, not experiencing parts of the journey and now realising one never can. It is a gentler grief, a grief borne of loss. Loss. An empty space that can never be filled. Life will never ever be the same. 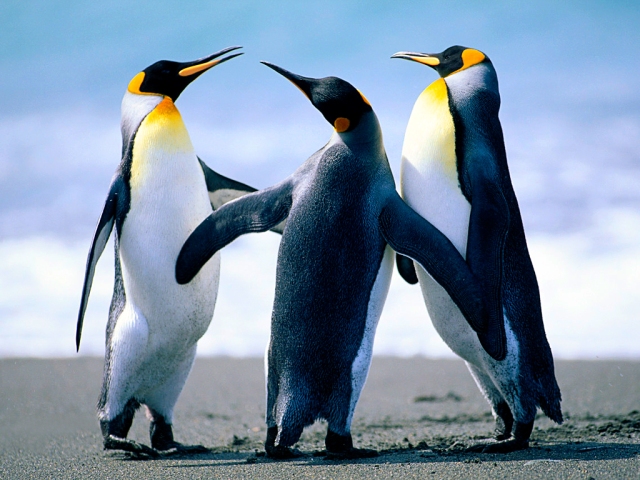 Most are peace-loving creatures, but some love to fight

Some go to peace marches and wave banners and flags

Some just argue and some sort of nag

They will gather around you and then start to sneeze

Then you hear the leader, under his breath say ‘Geez’

Penguins range in intelligence, it is actually a fact

Some just smile and ask what is that

Some dont care about much anything at all

Intelligence is only a word after all

Penguins love driving, some golf and some cars

Some combine both, some drive into bars

Some Penguins love Beemers, some just stick to Fords

Some drive so fast they end up in wards

Penguins love rainbows, they look up and smile

Their eyes close over and they sit for a while

Then they all start to hum a Rolling Stone tune

until at least the thirteenth of June.

Penguins love movies, they watch them all night

They’ll argue their merits until there’s a fight

Until they’re asleep or badley maligned

Is it OK to cry for one’s country? I find myself doing that quite a bit these days. I cry for the lostness I see around me. I ache for the people who are voiceless, lonely and unnoticed. I cry for the things we are losing, for the meaninglessness of what we are gaining, for the lost children, the lost fathers, lost hope. Sometimes my tears flow because I feel lost, lost in an unfamiliar world, in a world that was once so cosy and safe, a world where what was good was good and what was bad, was bad. Now there is so much uncertainty. I cry for truth, that we might know and recognise it again. I cry for our language. What meant something in the past, now means something quite different. I cry for the freedom to question without intimidation. I just cry.

But there is hope…and as I dry my eyes I look up and see a beautiful rainbow and remember the promise of my Creator. I am not alone and I am comforted.

Another verse about Penguins…

They have only one name, they think that is cool

especially when splashing around in a pool

Penguin babies (they are way beyond cute!)

No one knows why they enjoy doing this

and all they can say to you, it is none of your biz

Penguins are tricky and slightly erratic

They sit by their radios listening to static

They eat pumpkin pie with chopsticks and fork

Very strange, given they never were taught

Penguins are pious, they pray every day

They all go to Mass, but only in May

They know all the hymns but sing out of tune

They only do this on the 13th of June

Penguins get old, they go to a home

Its a place where there’s laughter but never a phone

They share crazy stories and poems such as this

They would tell you that this place is absolute bliss. 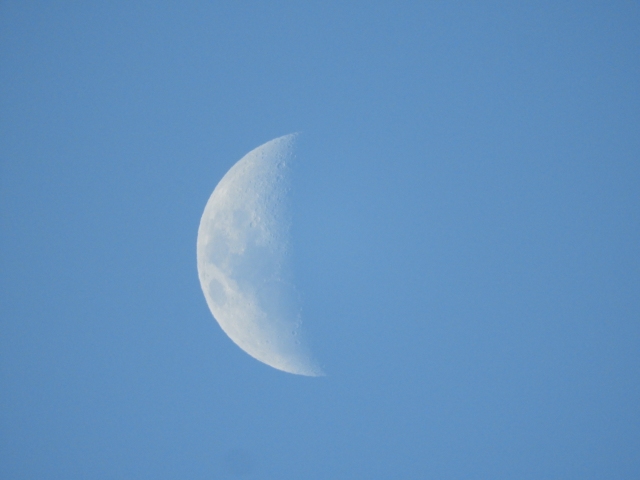 I have been reflecting on sunsets over the last few days. We know that every day of one’s life is book ended with a sunrise and a sunset. We might say that there is nothing remarkable or unusual about that. True. However, when reflecting about a sunset, I begin to ponder the array of evidences showing the day is coming to a close. I look at the sky to see how many hours of sunlight remains. I start to see the shadows lengthen. The birds gradually go quiet. The breeze freshens and I shiver. In winter, I anticipate the cold as the sun disappears over the horizon. In summer, I feel thankful for the coolness of the evening and I am moved to remain in the space; not just remain, but to savour it.

I feel a connection and a protection from the sun, almost as if there is a cosmic designer smiling down on the world. I often feel a sense of aloneness as the darkness enshrouds me and I look for something else. And then I see it… the beautiful (almost ‘friendly’ moon). The cosmic designer has not forgotten us after all!! I feel embraced and loved and I can now go to my rest with a sense that all is well.

I will write about sunrises next time.